What Is Your Pain and Suffering Worth? 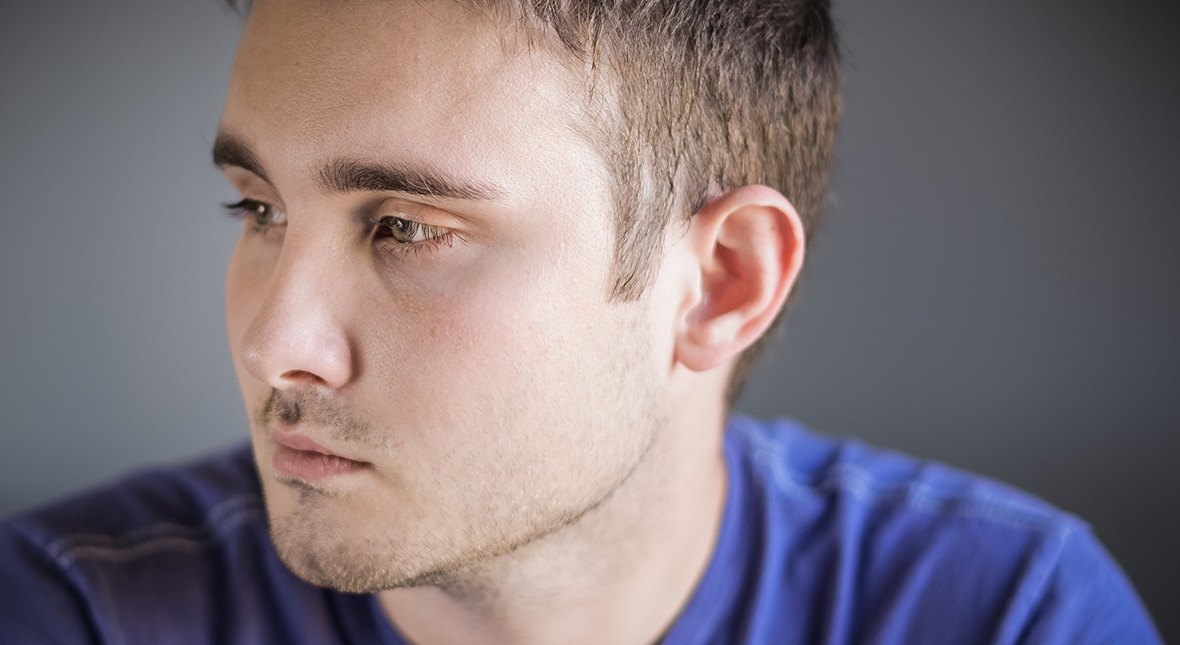 In 2002, to address the impact of “skyrocketing” liability insurance premiums on healthcare in Florida, Governor Jeb Bush created the Governor’s Select Task Force on Healthcare Professional Liability Insurance. The Task Force declared that a medical malpractice insurance crisis existed, and that access to quality healthcare would be compromised if physicians could not afford insurance and were forced to practice outside the state. The Legislature used this premise to craft caps on noneconomic damages for medical malpractice cases, in an attempt to control the escalation of the purported, impending crisis. Under the cap structure, pain and suffering as a result of medical malpractice could only be worth so much.

The caps applied for approximately ten years until they were declared unconstitutional in the Florida Supreme Court case of Estate of McCall v. U.S., 134 So.3d 894 (Fla. 2014). The Court found that these caps violated a citizen’s constitutional right to equal protection. Because the cap applied regardless of the number of claimants, it was poised to arbitrarily diminish compensation for cases in which there were multiple victims. The McCall Court also found that the cap did not bear a rational relationship to the purported medical malpractice insurance crisis in Florida. In fact, the Court called the Task Force’s finding of a “medical malpractice crisis” to be dubious and questionable.

In short, the monetary amount of your pain and suffering will not be limited by statute in the context of wrongful death; the caps no longer exists. The caps that currently exist for

personal injury have been challenged and are susceptible to being chiseled away under the reasoning the Florida Supreme Court adopted in the McCall case. To have your case thoroughly evaluated by an experienced medical malpractice attorney, please contact The Patient’s Law Firm to speak directly with nurse attorney Christa Carpenter.

The Patient’s Law Firm represents persons injured by the negligence and malpractice of doctors, hospitals and nursing homes throughout Florida and Tampa Bay including Pinellas County, Pasco County, and Hillsborough County.